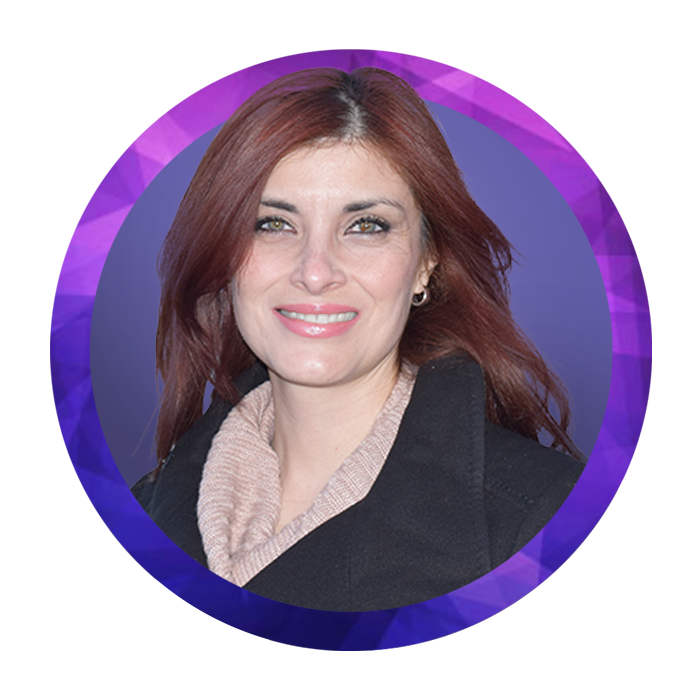 Karina is from Venezuela, she started her Spiritual and Psychological path 10 Years ago. In 2011, she obtained a Certification in Psychology and Group Dynamics by the University Institute IUFRONT and the Institute “Psychology and Life” (Instituto Psicología y Vida (PSIVID). Karina began exploring Family & Systemic Constellations in 2013. She completed a one-year Systemic Family Constellation Facilitator training with Olivia Lazo at the Experiential School of Family Constellations. (Escuela Vivencial en Constelaciones Familiares). After that, in 2015, she got certificated by the Foundation of Transgenerational Studies, Family Constellations and Systemic Solutions (Fundación de Estudios Transgeneracionales, Constelaciones Familiares y Soluciones Sistémicas) in Venezuela as a Family & Systemic Constellations Facilitator. Also, she obtained a certification in Business Systemic Coach with Deyi Noguera.

In 2015 she received a complete Maithuna School with José S. Lopez. In 2016 she was certificated as a Wise in Action at the Wise in the “Action of Transcendence and Evolution School” with Magaly Pernía. In 2017 Karina moved to the EEUU, where she received a Certificate in Meditation by Allegra Learning Solutions, LLC. Since January 2018 She has been studying Reiki with Alice Jones, achieving the third level as a Reiki Master Practitioner in November 2018. In addition, she is a Course in Miracles practitioner since 2013. At present, Karina is a candidate for Minister at Rays of Healing Church, and a Family Constellation facilitator by appointment.